Dig into zsh: How to Function (part 2)

Learn how to configure zsh to load functions from a directory using $fpath and autoload. 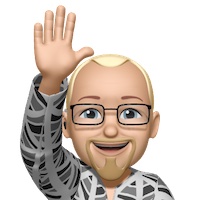 Blogging my adventures with command line software on macOS.

As soon as I started trying to address shortcomings with the note function from Part One, I discovered a problem: I don’t have the patience to edit functions stored in ~/.zshrc.

So, this tutorial is about loading functions from a personal directory. I’ll return to the note function in a future post.

If you’re just looking an example of configuring zsh to load a directory of functions, jump to the end. If you want to understand how the process works, continue reading.

The method zsh provides for loading functions from a directory is simple. All you need to do is create a directory, add it to $fpath, and use autoload to load your functions.

I’m using ~/functions as the directory for this demonstration, but you can do this in any location.

Navigate to your functions directory and, to prevent effecting the current shell, start a new shell. Then autoload a function.

The function doesn’t exist yet, but that’s not a problem.

When the function is called, the shell will check each directory listed in the special parameter $fpath, from left to right, looking for a file with the same name as the function.

To create a function definition the shell can find, first we need to add our directory to the $fpath array:

Next, create a file named “fn” containing the body of the function. Conveniently, the surrounding functionname () { ... } is not required for functions loaded this way:

See Heredoc if you’re not familiar with the above syntax for creating a file.

When function is called, the shell finds the definition, then loads and runs it.

Although it’s not required for our function, the common form for using autoload is:

The -U option suppresses alias expansion when the function is loaded, which is recommended for the use of functions supplied with the zsh distribution. The -z option forces zsh-style loading.

To get into the habit, further examples will follow this form.

The autoload command can accept multiple arguments. To demonstrate this, first create a second function in our directory:

Then autoload both functions:

You can load an entire directory by using globbing to supply the names of all the functions:

See Modifiers in the zshexpn manual pages for more information.

To add a directory to $fpath and autoload functions individually, I can add this to ~/.zshrc:

The typeset -U fpath command forces the shell to keep only the first occurrence of each duplicated value in the parameter fpath.

I prefer to autoload the entire directory. To avoid loading the functions again if ~/.zshrc is sourced again, I first perform a test to determine whether or not the directory is already in $fpath:

The (r) subscript flag above returns an empty string if the expression that follows it (my_functions) doesn’t match any element in the array. The ‘-z’ test flag returns true if the string is empty.

I’ve found no suggestion in the zsh manual pages or User’s Guide that the $fpath parameter should be exported. I’m not aware of any reason it should be. So, contrary fairly common advice, I’ve chosen not to do so. I’ll update this post if I come to regret the decision.

Now that I can save and edit functions in separate files, I’m ready to start improving the note function from Part One, which will be the topic of the next post in this series.

You May Also Enjoy

The zsh shortcut ^_ undoes changes to the command line, which you can use to test and undo shell expansions before running a command. 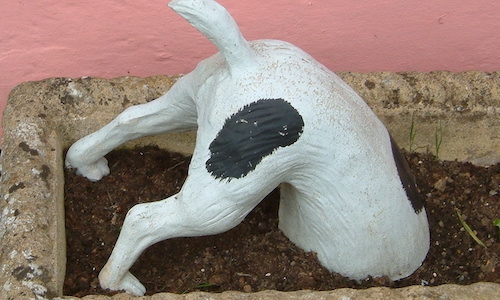 Dig into zsh: How to Function (part 1)

A hands-on exploration of writing a shell function in zsh. 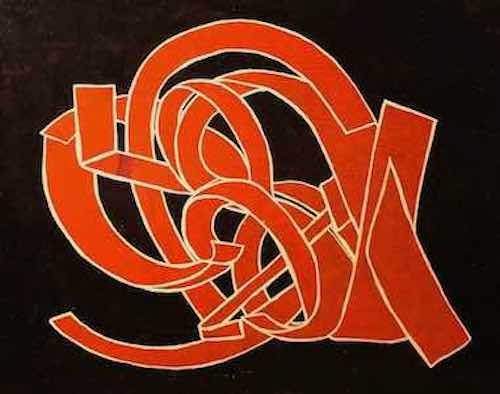 Tangled Up in Encoding 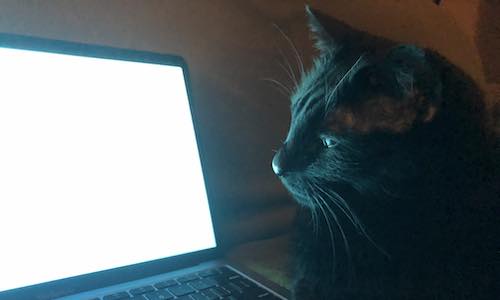 Learning how to use Postgres procedures